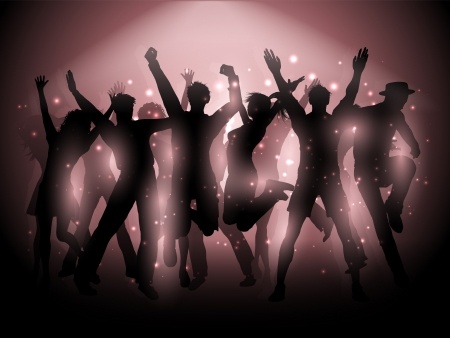 Soul ties involve bondings with living beings..that is, with those things that have a soul. Webster’s defines soul as: “the immaterial essence, animating principle, or actuating cause of an individual life”. A being has a soul in that it can think and have emotions. That can include many animals, who have a soul in the respect that they can think, have memories and emotions just as humans do. If you have a dog or cat, you know that little critter has a soul! The term soul tie implies bondings of the soul.

There are two types of soul ties: godly and ungodly.